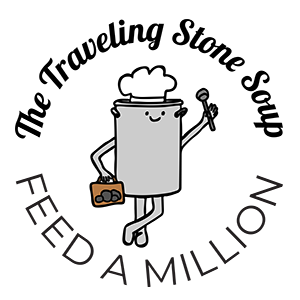 The Small Team Behind the Big Impact 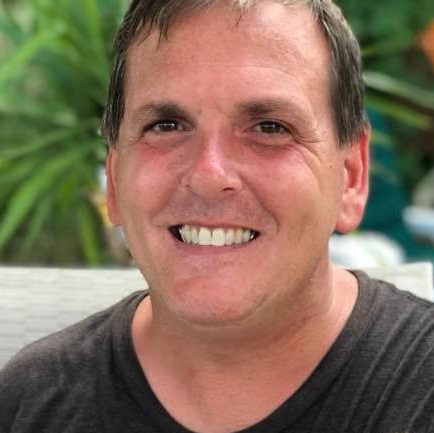 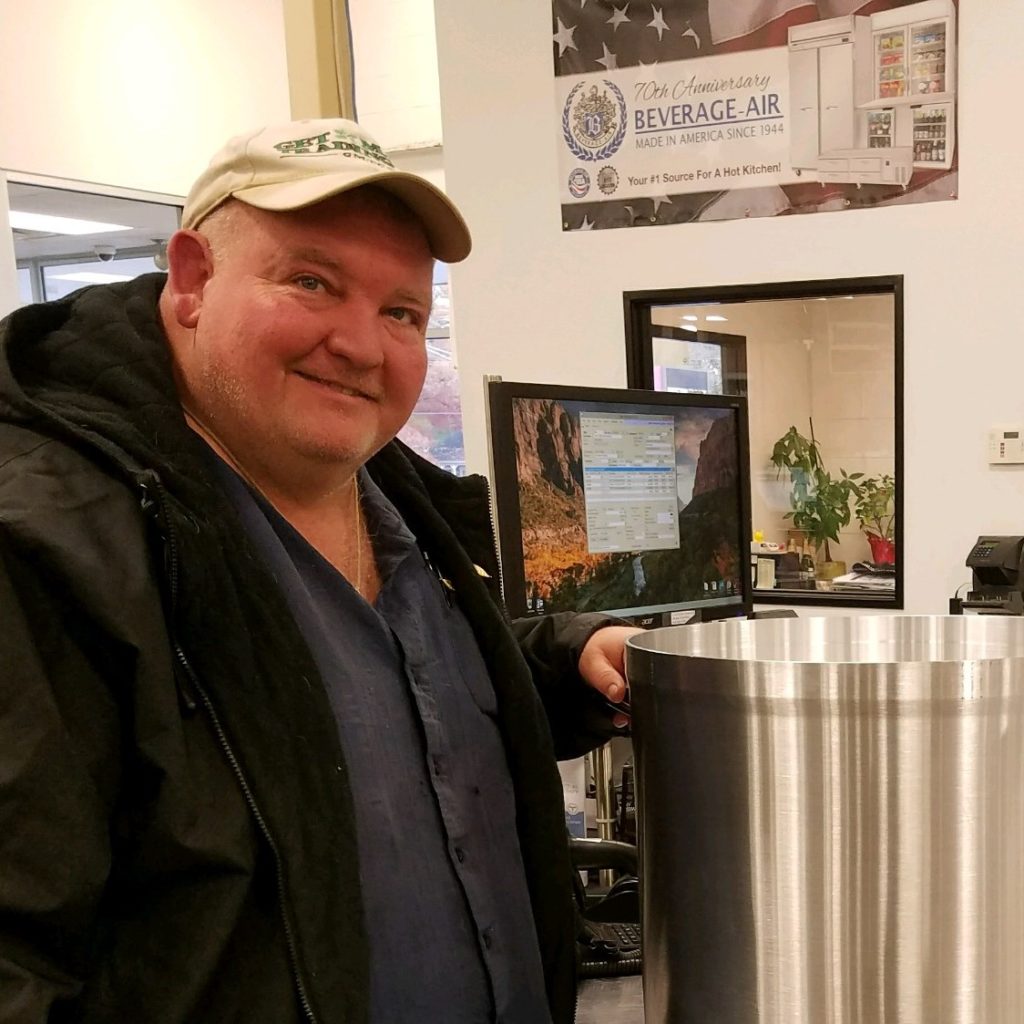 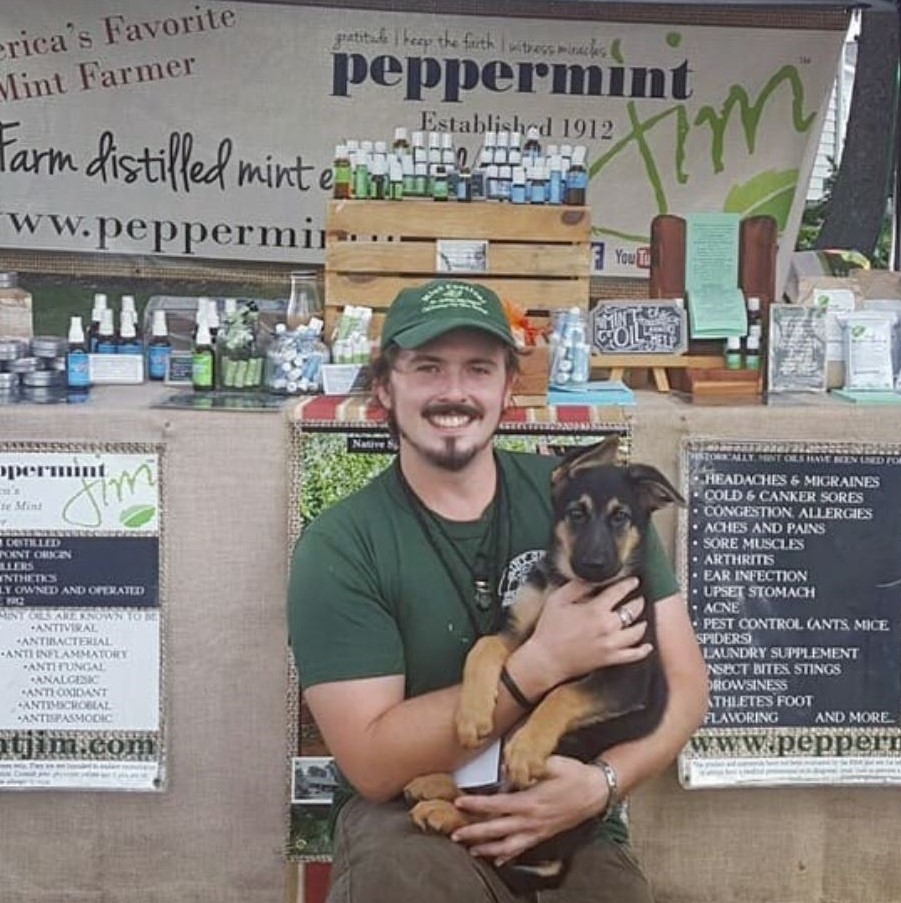 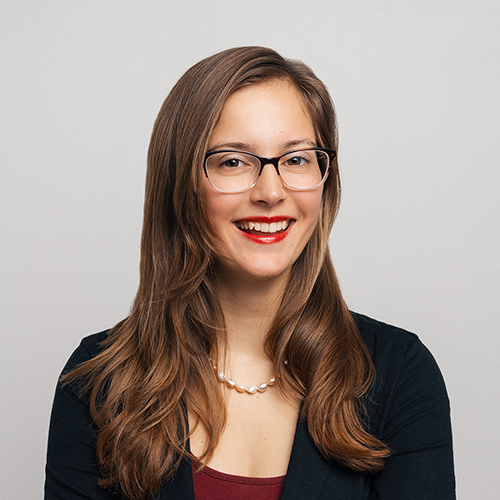 What We Aim to Achieve

We’re a non-profit 501(c)3 on a mission to feed the hungry of all mankind. We’re also set on bettering each community in which our events are held. We’re fighting hunger in a tasty way!

Our Events At A Glance

With Peppermint Jim’s 100+ year old farmstead foreclosure looming overhead, the mint farmer and chef set out to console themselves and others. They set up the very first Traveling Stone Soup event – a food fight to fight hunger – in front of Michigan’s state capitol building to collect food and dry good donations. While they didn’t make their first pot of stone soup at this event, they were still able to collect 1,390 pounds of dry goods and $250 in cash, which 100% of went to Feeding America.

The first official bowl of stone soup was served in 2010! Peppermint Jim and Chef Nick were presented with a unique opportunity to prepare their first batch of stone soup together at the Lansing Community College library. The annually celebrated reading week allowed them to reach more under-served community members as they showed up to receive educational support. Neva Austin from Aggie Mae’s Bakery graciously donated freshly baked bread bowls and sliced bread alongside the soup. Through dry good donations, purchased bowls of soup, donated bowls of soup, and more, the team impacted over 1,000 people that day. The real fight against hunger began here.

Traveling Stone Soup began to make even more headway with their 2011 event. They made the following impact:

This was a difficult year for both Jim and Nick, and they were unable to pull off any events. Instead, they performed Random Acts of Kindness year-round.

Peppermint Jim and Chef Nick decided to make this an annual event, and packed their bags for Arizona. Between Sun City, Mesa, Old Town Scottsdale, and Ahwatukee, they achieved the following numbers:

This year, Traveling Stone Soup hit the road again, determined to bring their fight against hunger to Arizona. Between four events throughout the state – Sun City, Mesa, Old Town Scottsdale, and Ahwatukee, the team achieved the following numbers:

Their story was even picked up by American Profile Magazine and they were names “Hometown Heroes” for their effort!

Traveling Stone Soup geared up for yet another year in Arizona, hitting the same four markets as before – Sun City, Mesa, Old Town Scottsdale, and Ahwatukee.

During these two years Traveling Stone Soup didn’t set up their events to fight hunger, but instead committed to performing random acts of kindness such as buying holiday dinners and gift cards for families, paying for others’ gas for their vehicles, buying & donating canned goods, and more.

This year, the Traveling Stone Soup re-booted as a 501(c)3 non-profit. We held an event in Wisconsin that had sweeping success.

In lieu of a Stone Soup event, in 2020 we presented a check for $1,136 to our partner Feeding America. We also practiced a whole lot of a random acts of kindness since we weren’t able to organize a big event. 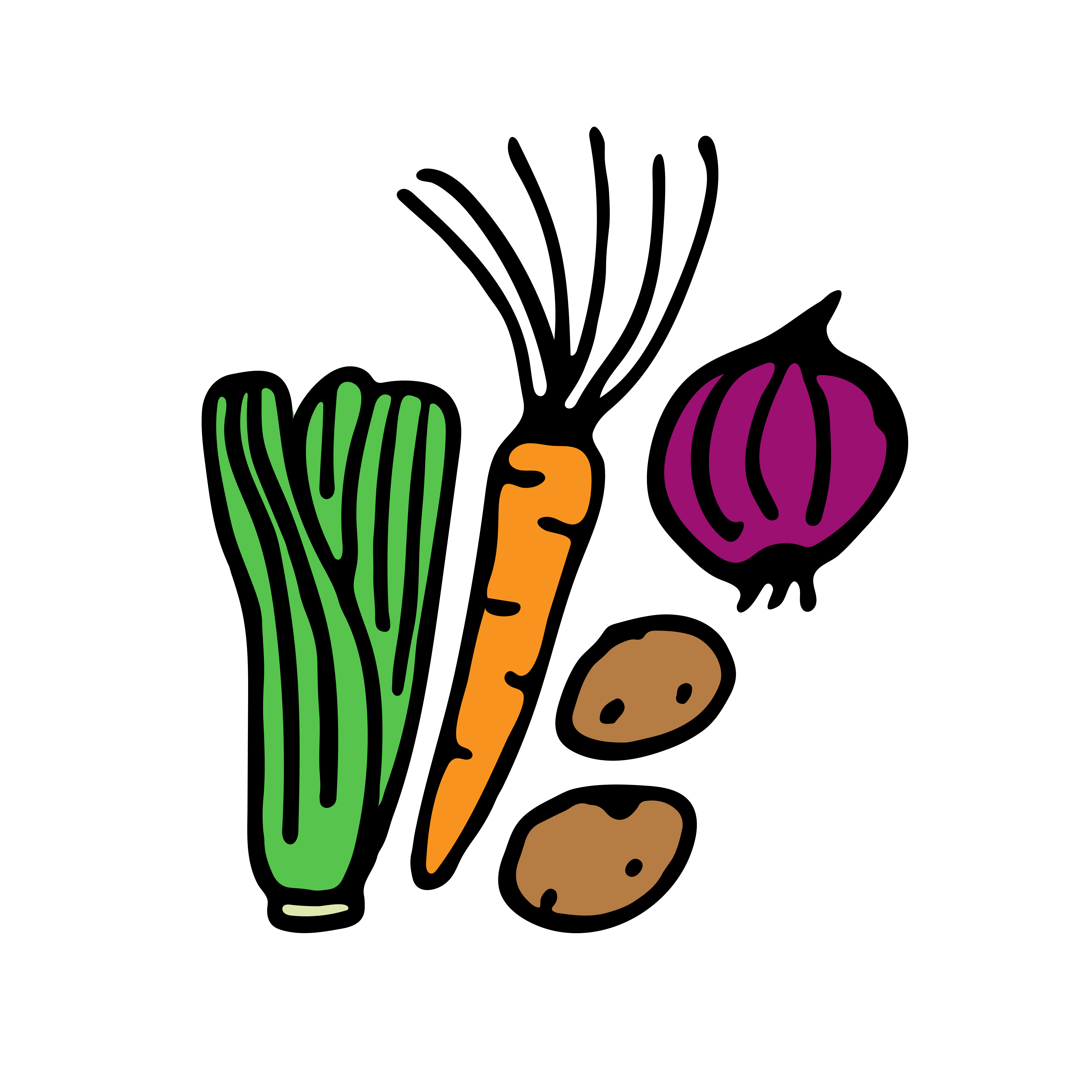 All good stories start with “on a dark and stormy night” and so does this one.

Read the story of the Farmer & the Chef

It WAS a very cold, Michigan night in the depth of November 2010 when two friends were talking about their frustrations and hardships they were each working through. One was a farmer, the other a chef.

The farmer had seen his share of tough times. He fought through the financial crisis as it hit farmers hard, he saw his farm go through a foreclosure, the bank evicted him off his property that he and his family had worked on for almost a century. He watched his farm go up on the auction block and thought all was lost. It was because of a miracle that he won his farm back.

The chef had also been struggling to make ends meet, working three jobs, teaching at the local community college, the art institute and mentoring high school kids who wanted to become chefs themselves.

The farmer and the chef each had limited resources to rebuild their lives, let alone help anyone else, but on that night they knew they were more blessed than many others and they knew someone out there was worse off than they were.

And so they talked about their shared passions. Both believed in community and had always followed long family traditions of helping those who were needy in troubled times. They each felt that no matter where you come from or who you are, we all have our troubles. And so the two friends decided that what bonded them together was their wish to help others, and to just even make a small difference in someone else’s life.

They agreed that they needed to lift their heads up and keep going. It was then that the farmer looked over and saw his 40 gallon cooking pot.

“Chef, let’s feed the hungry,” he said. “I have a pot large enough to feed many and you have the knowledge. All we need is a few ingredients to make soup.”

Chef liked that idea. It reminded him of a book his grandmother used to read to him called Stone Soup. He told his friend the story of community, sharing and what people can accomplish when they join hands.

The two friends agreed that they would help feed as many people as they could along the way. As long as they had a stone, a large pot, some water, each other and a community around them, they would have everything they needed to make stone soup.

And so began the journey of the Traveling Stone Soup – two friends set out to fight hunger in a tasty way.

A group of hungry people were wandering a village, asking if anyone had food to spare. They found that no one would give them the time of day. So, they cleverly crafted an idea.

They found a stone, and a large old cooking pot. They went from villager to villager, asking if anyone would like to contribute to their pot of stone soup. “It’s going to be delicious!” they cried, and the word spread quickly, that everyone who added an ingredient or two would dine on fine soup.

By the end of the night, everyone in town had happiness in their hearts, and full bellies, including the ones who would have starved. A little bit of community goes a long way. 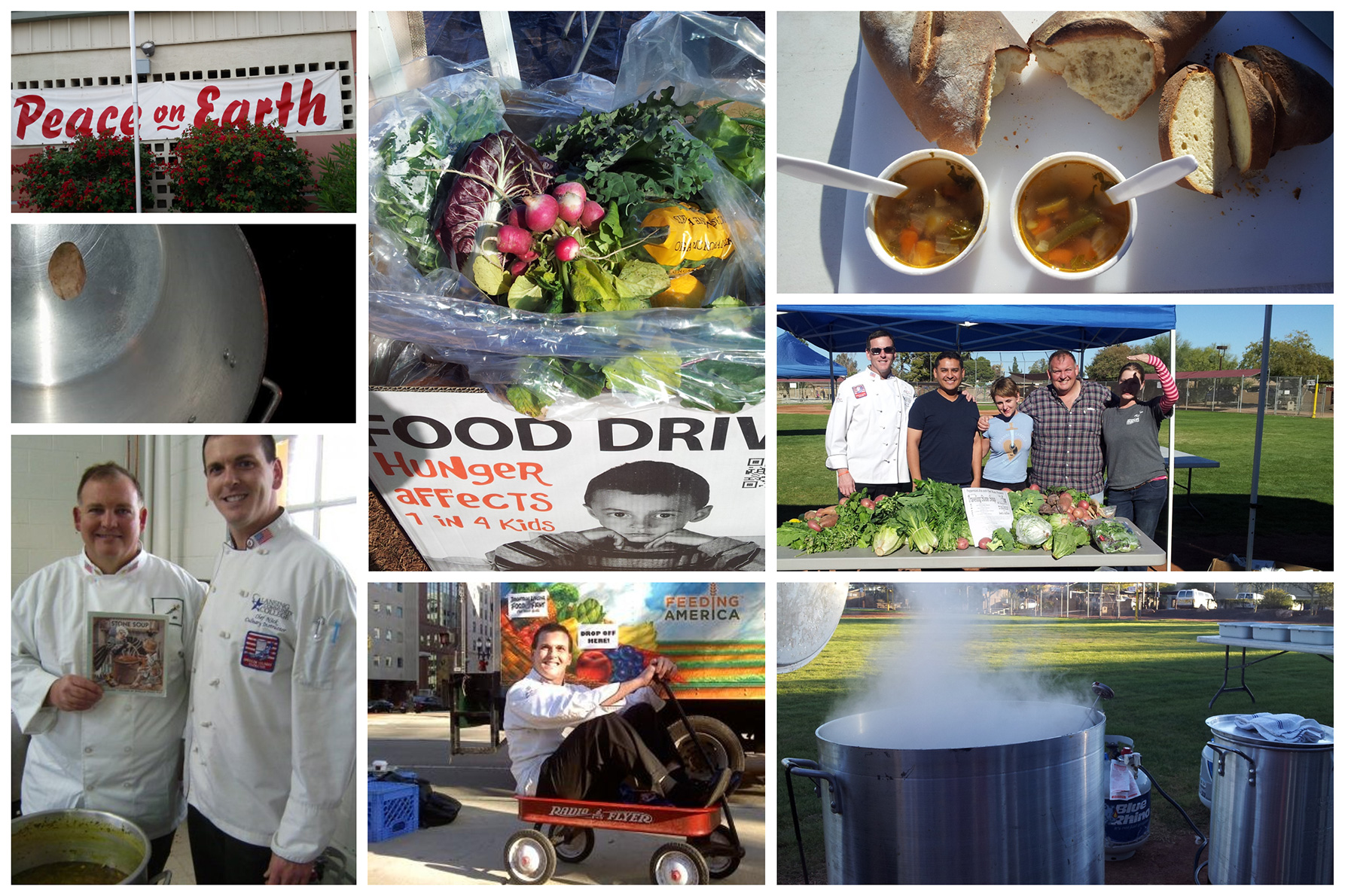